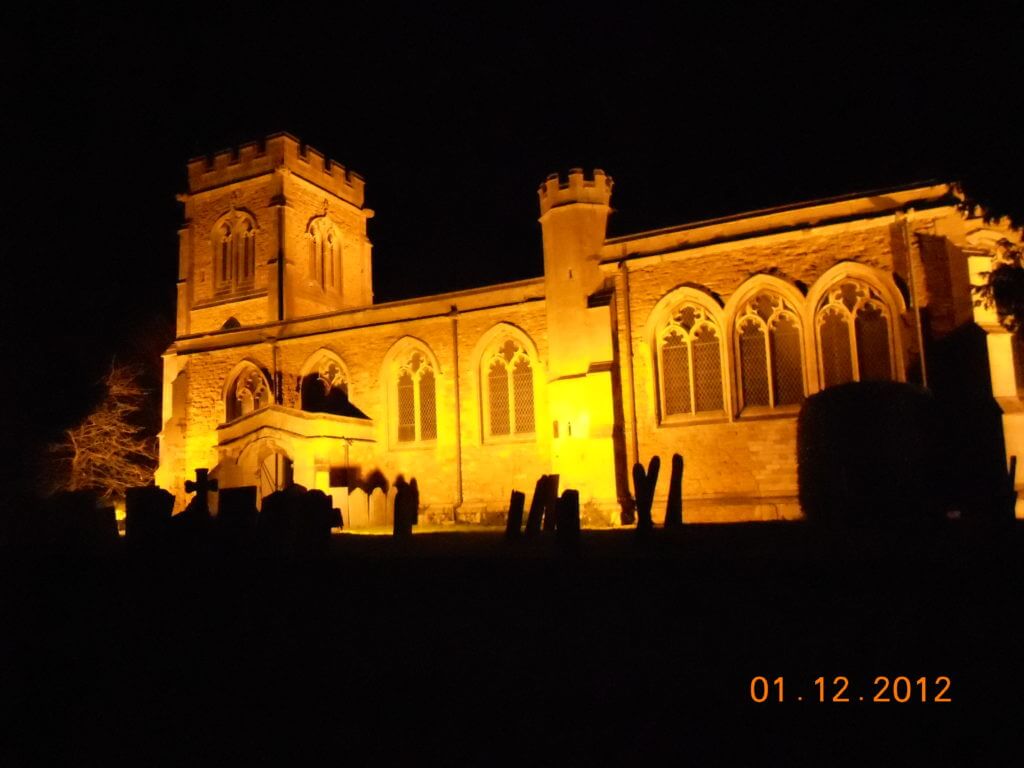 A particularly fine 12th-15th century Grade I listed church. It is the final resting place of the Upright Judge, Sir John Markham, Lord Chief Justice of the King's Bench (1410-1479). The Markham Chapel tells his fascinating story as well as that of Lady Bridget Markham, subject of one of John Donne's funeral elegies.
The Markham Community Museum is situated in the 'Markham' Chapel, housing the fascinating Tom Beale Collection of special finds including fossils, Roman artifacts, finds from the 12th century and memorabilia of the First and Second World War. Also of note is the 1863 Bryceson Pipe Organ.
Church Lane
Sedgebrook
near Grantham
NG32 2EU
jenny.stuart@outlook.com
jenny.stuart@outlook.com
01949 842231 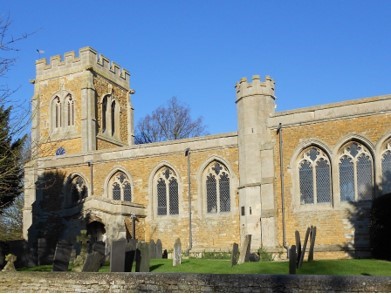 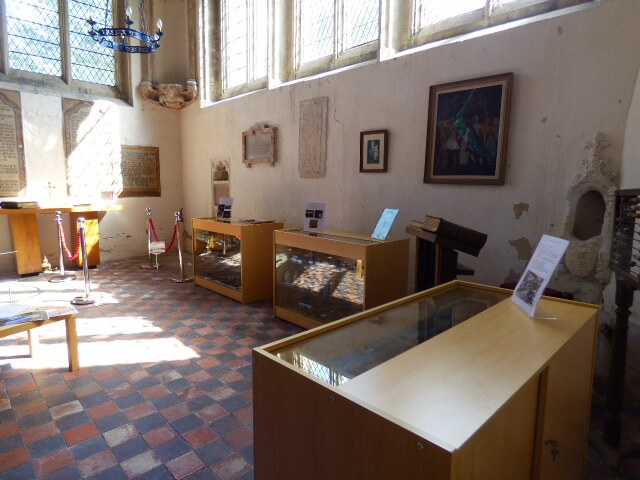 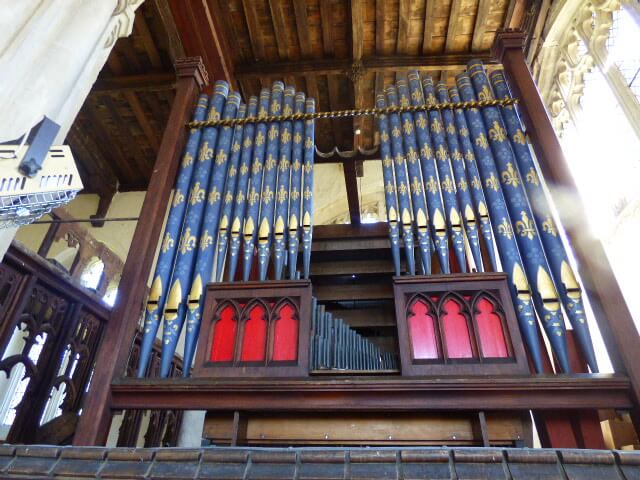