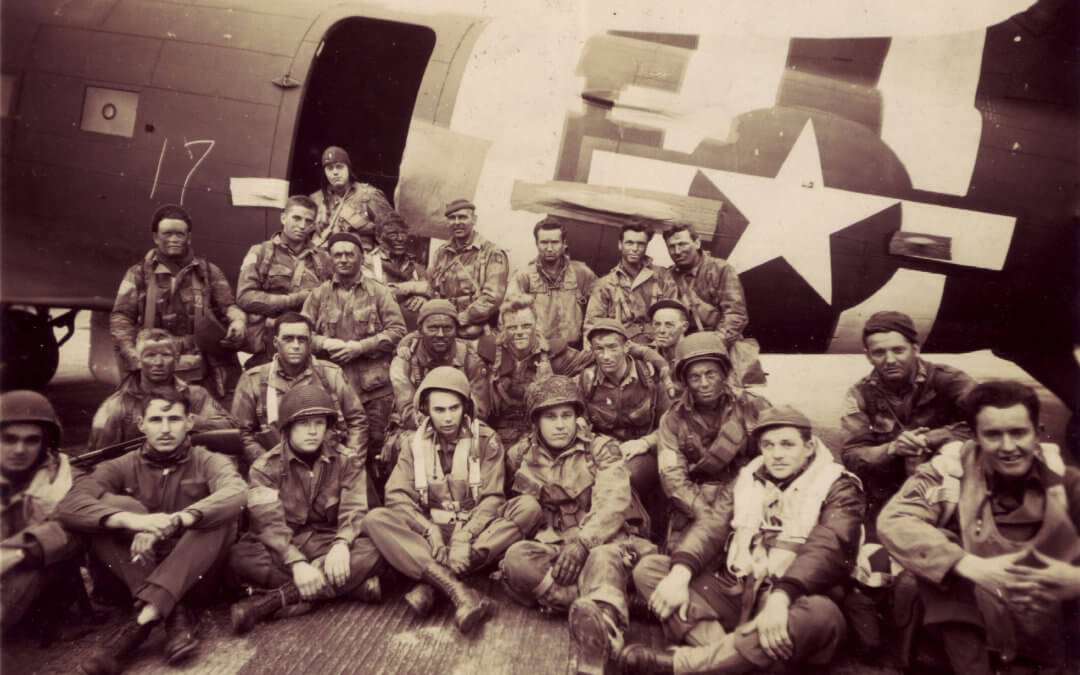 Aviation heritage enthusiasts can join an atmospheric evening walk on 5 June at Twyford Wood near Colsterworth, south of Grantham – the launch pad for a top secret American pre-invasion strike on the eve of D-Day.

In a year commemorating the 75th anniversary of D-Day, the walk along wooded pathways and overgrown runways will conjure memories of allied bravery tinged with American bravado.

At precisely 21.54 hours the first of 20 Douglas C-47 Skytrain aircraft of lX Troop Carrier Command Pathfinder School took off carrying elite American Pathfinder paratroops, skimming the channel at 50ft to fly under enemy radar on their way to Normandy.

They had spent months training behind armed security for the mission – to parachute behind enemy lines and position Eureka radio signalling beacons and visual markers to guide in the oncoming airborne invasion.

Walkers will hear how Pathfinder troops were lured into applying for a mission earning them the tag of ‘the suicide squad’ and the personal story of Captain Frank Lillyman, the first to jump, who earned a national citation for valour.

Within the hour the invasion of Normandy was in full swing, with hundreds more C-47s of Troop Carrier Command taking off from Barkston Heath, Folkingham, Saltby and Fulbeck laden with troops and joining hundreds more aircraft flying from southern bases.

The walk, organised by the visitor economy team at InvestSK, South Kesteven District Council’s growth and regeneration company, lasts around two and a half hours.  It starts at 5.30pm from the main Twyford Wood car park, off the A151 Colsterworth to Bourne Road.

Attendance is free, but tickets should be booked on Eventbrite  https://www.eventbrite.co.uk/e/d-day-walk-tickets-61937413471